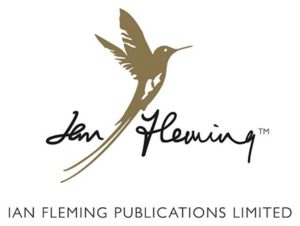 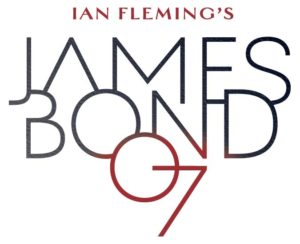 “There’s a very obvious reason why I wanted to tackle the adaptation of Casino Royale: because it’s James damned Bond! Also, when I cracked open Ian Fleming’s first 007 novel (I had read it years before), it also immediately appealed to me as a great creative challenge,” says writer Van Jensen. “Fleming’s prose is powered by his descriptive punch, an eye for detail that captures the post World War II time period in full color, from decadent meals to the intricacies of baccarat to the sinister machinations of Le Chiffre. It’s a heady book, diving deep into the character of Bond. Adapting it into comic book form meant creating some fun new approaches to storytelling, to recast a familiar tale as something that hasn’t been seen before. Also, it’s James damned Bond!” 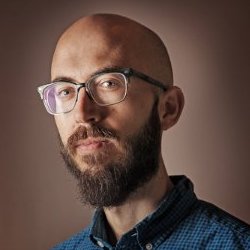 “When we first announced Warren Ellis’ breakout original James Bond series, we teased that this would only be the beginning of our relationship with the character and the Fleming family, who have been very generous,” says Dynamite CEO and Publisher, Nick Barrucci. “To announce that we have been granted the rights to adapt the original presentation of 007? It’s incredibly rewarding as it’s the treasured story that any publisher would wish to add to their library. We have been very fortunate to be granted the rights to do so. Combining Van Jensen’s storytelling talent with Matt Southworth’s beautiful artwork, the Casino Royale graphic novel will stand out to fans for years to come.”

Dynamite was founded in 2004 and is home to several best-selling comic book titles and properties, including The Boys, The Shadow, Red Sonja, Warlord of Mars, Bionic Man, A Game of Thrones, and more.  Dynamite owns and controls an extensive library with over 3,000 characters (which includes the Harris Comics and Chaos Comics properties), such as Vampirella, Pantha, Evil Ernie, Smiley the Psychotic Button, Chastity, and Peter Cannon: Thunderbolt.  In addition to their critically-acclaimed titles and bestselling comics, Dynamite works with some of the most high profile creators in comics and entertainment, including Kevin Smith, Alex Ross, Neil Gaiman, Andy Diggle, John Cassaday, Garth Ennis, Jae Lee, Marc Guggenheim, Mike Carey, Jim Krueger, Greg Pak, Brett Matthews, Matt Wagner, Gail Simone, Steve Niles, James Robinson, and a host of up-and-coming new talent.  Dynamite is consistently ranked in the upper tiers of comic book publishers and several of their titles – including Alex Ross and Jim Krueger’s Project Superpowers – have debuted in the Top Ten lists produced by Diamond Comics Distributors.  In 2005, Diamond awarded the company a GEM award for Best New Publisher and another GEM in 2006 for Comics Publisher of the Year (under 5%) and again in 2011.  The company has also been nominated for and won several industry awards, including the prestigious Harvey and Eisner Awards.