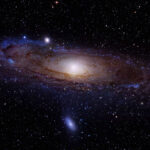 From the depths of Space to the many Planets in the Cosmos, these are the voyages of those Comic Books that awesomely leave Earth and its Atmosphere to explore the tales of Space and its Planets. This… This is the Final Frontier. And now that I’m done paraphrasing or what have you from a certain […] 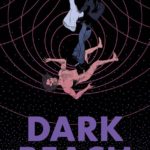 The summary given on the ComiXology page for the series doesn’t really touch upon a lot of the major aspects of the story at hand in the first 3 issues of the comic. And to a certain extent, it’s also slightly a spoiler. However, I don’t see this as a bad thing. Many a good […] 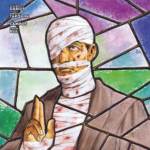 Martian Lit is proud to release the debut issue of Lazarus, the Forever Man! The 24-page zero issue reprints the Lazarus stories from Martian Comics, in preparation for his ongoing series! The series stars the Biblical Lazarus, and tracks his adventures after being resurrected by a Jesus possessed by a Martian. The comic is priced […] 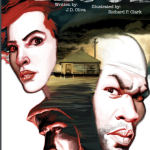 I love getting requests from people to review their books more so when it’s from a little-known self-published company or just you know through sites like, ComiXology. One of the first things I noticed when looking at a new series from creators I’ve never heard of is the interior artwork. That usually sets the tone […]