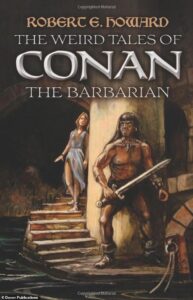 Ever since Robert E. Howard brought to the world his creations of Kull The Destroyer and Conan The Barbarian and essentially the genre of (don’t quote me on that) Sword and Sorcery, a great many folks have been in love ever since. Whether its been in novel, comic book, TV, Movie, or some other format in Media for us to get our hands on and enjoy. And while I could talk about a lot of those things, I’m instead just gonna focus on the stuff we’ve gotten in the world of comics. And to help me do that, I reached out to Social Media and here’s just a few of the favorites a number of folks on there showed some love for outside of a certain Cimmerian and Red Sonja herself. So sit back and enjoy! 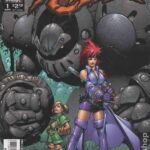 Blake’s Buzz ‘97: Barbaric, Crown and Anchor, By The Horns 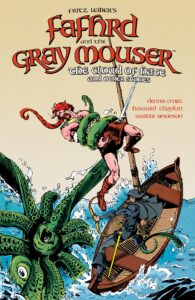 David Paul: Savage Sword of Conan and Kull The Destroyer 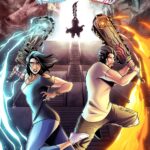 Scott Macauley: Once and Future, Scion, Sojourn, and Battle Chasers 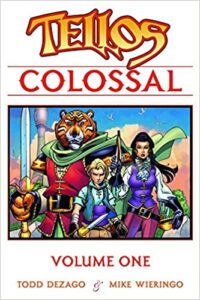 Written/Put together by: Rob Wrecks