But The End Of A Decade 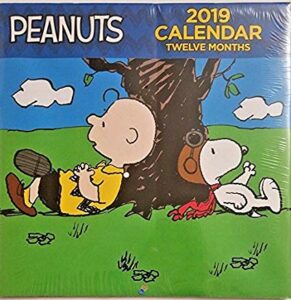 HOLY BANANA NUTBREAD IN AN OLD TIME FASHIONED BREAD BOX, BATMAN! 2019 is coming to a close but its not just coming to an end on its own. No sir, its bringing with it the end of a decade and the start of a new one! What’s gonna happen in this new decade? No one knows just yet and its probably left some in boot shaking trembling fear and or extreme paranoia. You know, the kind of paranoia that makes you turn your place into a fortress with a crap ton of supplies and the like so you’re prepared for the worst to happen? Yeah, that kind. BUT ENOUGH ABOUT THAT FOR NOW AND LET’S FOCUS ON THE IMPORTANT STUFF! This decade, this 2010 decade that ended (about to end) with 2019! We’ve had a number of things happen during this decade that could be considered a mix of the good, the bad, and the ugly. 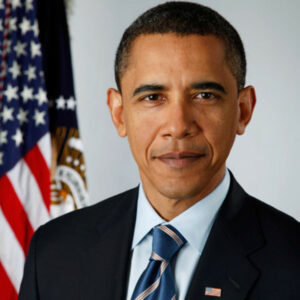 We had recessions (ew!), we had technology rise to even further heights, giving (for example) those in the Independent Comic Book Scene a chance to actually be seen! Especially thanks in part to platforms like Facebook and Twitter! (More on the Comics thing in a hot second!) Yay Social Media! We had a freaking Black President by the name of Barack Obama and what a time that was, kids! Haiti had a damned unfortunate Earthquake, we had the 2011 Military intervention in Libya, a few Coups here and there, a number of well known individuals sadly passed away, Superhero films managed to rise to the top and stay on top regardless of whether or not ya liked it, giving us more than one Spider-Man and I don’t just mean in the Spider-Verse film either, good buddies. Plenty of things happened happened in other countries (war being unfortunately part of that), 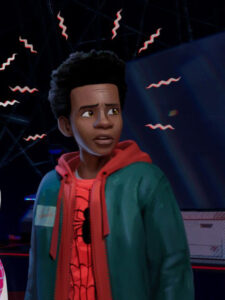 Brangelina actually ended and it seems Brad and Jen may be a thing again. Woot! Though privately, I’ve had the theory those three have actually been in a secret threesome all these years and fooled the public into thinking other things. Well, guess that’s not private anymore! Not only did we have the Chosen One, aka Barack Obama as President, we also now have a walking, talking Cheeto as President (though its likely that calling him that is an insult to Cheetos everywhere) and my has that been something of a headache. Also proof that bad decision making is very much alive and well. Something we all basically saw a repeat of in the UK with ye ol’ Boris Johnson. Super Sentai/Power Rangers/Tokusatsu (2011’s Super Sentai 199 Hero Great Battle anyone?) is very much alive in this day and age and thank God for that.

Even seeing a new Power Rangers movie in the process with something of a different take on our beloved characters from the Mighty Morphin’ Power Rangers era with a cameo or two from a couple of originals. We saw Saban buy back the PR franchise from Disney and basically did half good/half bad with it (Super Mega Force being an example of the bad for example) and later sold it off to Hasbro to make a nice buck or six. This decade also saw a revival and or a continuation/sequel of a show or two like Boy Meets World’s Girl Meets World and Full House’s Fuller House. LGBT Rights and Female Representation saw more progress happen during this decade here in the US and that was just a beautifully wonderful thing my friends. 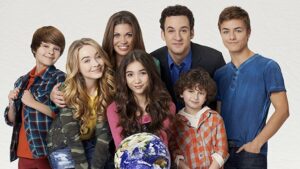 One example being the legalization of same-sex marriage in all 50 states of the US in 2015. Though one can say the progress took an unfortunate back step after Trump took office. Minecraft became a really popular thing (and I still have no real idea why) and streaming services (for shows, movies, and music) also became a really successful thing. Go you, Netflix! And also, thanks to the online site known as Youtube, it helped spark the rise of the Asian Music Scene and hot damn a lam was that awesome! Super Bowls happened, Gun violence became more and more of an unfortunate thing that just doesn’t seem to be going anywhere, Vaping also became a thing, Weed started to get legalized, and I have a theory that the recent issues Vaping has had is on account of the Tobacco Industry being pissed that it was cutting into their profits and chose to do something about it.

Intergender Wrestling became more and more popular and even acceptable in the eyes of most. Not only did that happen but in the last year Professional Wrestling got knocked on its ass with the rise of All Elite Wrestling in 2019 (AEW for short)! New Japan Pro Wrestling’s Wrestle Kingdom 9 from 2015 was perhaps THE most talked about event for a good long while as well and it wasn’t just because Jim Ross was involved!

Though that certainly had a bit to do with it! 2014 also saw the rise of El Rey Network’s Lucha Underground Wrestling promotion. Mixing awesome Luchadore Libre, Action, Drama, and Professional Wrestling in one place! Also on the El Rey Network saw a new take on the classic Vampire film known as From Dusk Till Dawn (a Robert Rodriguez and Quentin Tarantino film) in 2014 when the movie was turned into a 3 season TV series that expanded on the lore of that world’s Vampire mythology. Better known as Culebras and using the mythologies of Mesoamerican, Aztec, and the Mayans. If you haven’t yet, go see it on Netflix!

We also saw something of an increase in representation of Diversity in various forms of media and again, that’s been fantastic. Though unfortunately we’ve also seen the rise of nonsense like GamerGate and ComicsGate for one reason or another. The Adult Film Industry is kicking as ever and with the advance of technology, its gotten a lot easier for more and more women (and men) to get in on the whole thing. An example to check out where that’s concerned is the documentary on Netflix called ‘Hot Girls Wanted‘. Yours truly spent most of the decade at a dead end job (boo!) before finally leaving the state after 30 years of living in it and moving to Texas! Woots! Also in this here decade saw me starting ye ol’ IndieComiX and my what a time that’s been!

My little brother became a father to a very beautiful baby girl (I’m still somewhat blown away by this) and our mother ended up having spinal surgery which was thankfully a success. Got closer to my sister than I ever had been before thanks in part to the move I did and thanks to the CW show ‘Arrow‘, I got back into fanfiction writing. WOO! Sadly to say though, Arrow, much like Smallville in a number of ways, is a very valuable lesson in what TO DO and what NOT TO DO. Of course you can pretty much say that about the vast majority of the Arrowverse that Arrow essentially started. The Arrowverse is proof that if you hold your Horses and have some patience, slowly building things can be a good thing. 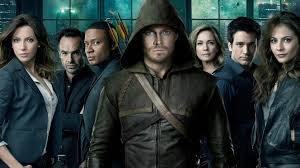 Then again, the Marvel Cinematic Universe (MCU for short) is another example of that where their movies are concerned. Unfortunately, only Wonder Woman, Shazam, and Man of Steel have had moderately better successes for DC’s film universe BECAUSE NO RUSH WAS HAPPENING! Rushing can screw things up kids, it really can. So don’t do it. However, while the movies and shows for the Big 2 have been poppin’ like Popcorn in their respective ways, the event after event and reboot happenings on the comics side of things for them has gotten a bit… Old, for some. Which is why its good to be an Indie guy as that sort of thing doesn’t happen very often! 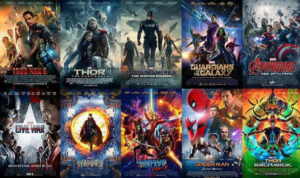 And speaking of the Indies, this last year alone has brought some great rising progress for the likes of Mad Cave Studios, Vault Comics, and TKO Studios! Allowing for more and more comics fans to become exposed to all the great titles these three groups have! Here’s to seeing their stars rising even further in 2020 and beyond! 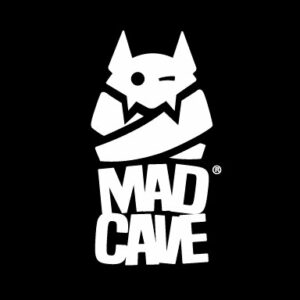 Speaking of progress, the past few years in this decade has seen the rise of more and more websites doing coverage on Indie Comic Books. And that right there is a fantastic thing as these books deserve to have spotlights on them! Its also become sadly apparent that the internet has helped give Toxicity more of a voice when it shouldn’t have one. This has become rather noticeable the past few years in fandoms like Teen Wolf, Star Wars, and in the Arrowverse but hopefully soon it’ll become less of a thing. This Toxicity is also a very valid reason for why show runners and movie creators should NOT listen to that sort of bunch. 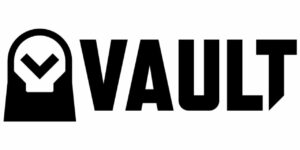 I could go on and on for several pages more but I won’t and instead, mention my hope that the upcoming new year and the decade to come with it, will be absolutely fantastic. And hopefully, I’ll get to meet more great people like I have in the past couple of years. Especially on Twitter! See you all in 2020, folks!