Mad Cave Studios is proud to announce the all-new, supernatural-inspired Shinobi thriller, Honor and Curse from the creative team of Mark London (Battlecats, Midnight Task Force) and Nicolas Salamanca. For fans of epic storytelling and over-the-top action, this is a classic tale of a young man coming to grips with who he is and what he will become… 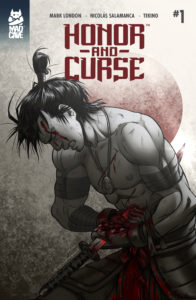 Honor and Curse takes place in Feudal Japan during the Edo period. The story follows Genshi Sakagura, adopted by the Iga clan after witnessing the murder of his parents. Now Genshi is a promising young shinobi with hopes of marrying Lord Haruki’s daughter, Lady Akemi and leading the Iga Clan’s warriors in the future. Genshi was well on the way to achieving his dreams, until a training session turns violent and he almost kills Master Nishiro. From that moment, Genshi is tormented by an evil spirit that haunts his dreams and bends reality around him. But nothing compares to when the spirit consumes Genshi — he becomes an unstoppable killing machine with no recollection or remorse for his actions. Witness the struggle of a young man coming to grips with his fate in Honor and Curse – coming in early 2019! 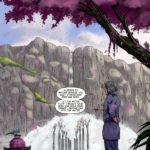 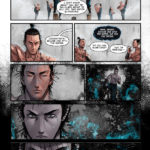 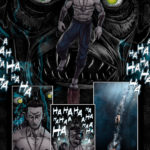 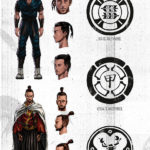 Interested in seeing more? Then check out this awesome video preview!

Honor And Curse #1 will be launching into your hands for your reading pleasure on February 20th, 2019! Don’t forget! Or you may end up missing out!