Florida based comic publisher Cosmic Times and Alabama comic studio Inverse Press have come together to become the premier independent comic publisher in the South East. Effective immediately Cosmic Times will begin handling all of the publishing duties for Inverse Press. This partnership will allow Inverse to focus more on content creation while more than doubling Cosmic Times’ current catalog. The two companies will continue to operate separately but through this new partnership they will be able to share resources. 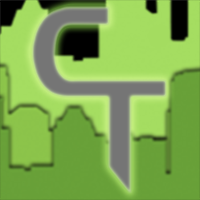 Earlier this year Cosmic Times released the Inverse Press one-shot Scales of Time and after the success of that project, Kevin LaPorte (Inverse Press) felt that making that partnership more permanent was the best move for both companies. Cosmic Times owner Martin T Pierro agreed and a deal was quickly struck, that will see all of the current and future Inverse Press titles come under the Cosmic Times banner for national distribution through DIamond.

The first series to be released under this new partnership will be Flesh of White by Erica J. Heflin & Amanda Rachels, followed by the graphic novel Antithesis also by Heflin along with Fabian Cobos and Zora Huerta. The partnership will see at least three more series and four perfect bound books released through 2017 along with all of the other great projects created in-house at Cosmic Times. 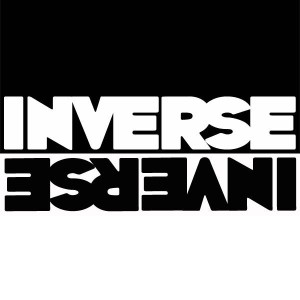 Together Cosmic Times and Inverse Press will capitalize on each other’s strengths including the incredible track record Inverse Press has had with Kickstarter. LaPorte has successfully run 20 Kickstarter campaigns (including one currently running for The Absentee), he will bring that knowledge with him to Cosmic Times to develop new marketing strategies to elevate brand awareness throughout the life cycle of each project.

“This is a very exciting time for both companies,” Pierro said “Kevin and I came to the table with no ego and together we have put something in motion that will be very unique in today’s comic book market. I look forward to what the future will hold.”