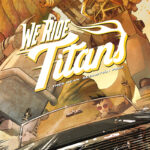 Warning: Potential Spoilers Ahead   When I saw an email today from Vault offering up their latest books for review, We Ride Titans caught my eye. Because hey, Kaiju and Giant Robots? And a dash of Human Family drama? Ya just can’t go wrong with that, folks! Plus, its been awhile since I covered a […] 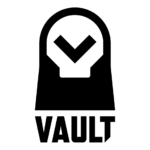