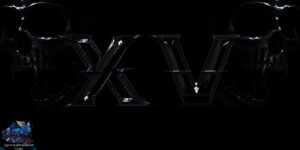 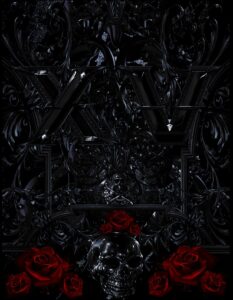 Ximphonic Versus: Symphony Of The Phantom Knight The Critically Acclaimed Fantasy Thriller. Published by Quantum Entanglement Comics and created, written and drawn by Scotlynd Xing Xin-Bedford. For over 26 years Xing worked on this massive fantasy epic, and as he tried to bring it to publishers it was rejected again and again. To an excess total of 157 rejections by publishers. Determined to see his work release, Xing began self publishing and without the platform of a major publisher, KS or being in PREVIEWS his work achieved the goal all publishers hoped too. His series has SOLD OUT above Distribution level! As of January 2021 the graphic novel Ximphonic Versus has sold 3,632 copies. And has reached readers not just locally but around the world, and as the series continues to expand and find new readership, the demand for the book grows ever greater. 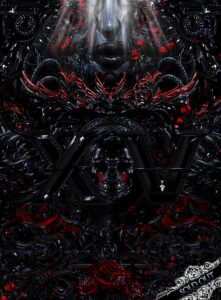 Even famous actors and actresses from Hollywood are getting in on the action, they are selling faster than the label can print them. One of the series most notable fans, is one of the brilliant minds behind HBO’S TV phenomenon “Game Of Thrones”. She worked on the TV show for five seasons and has purchased a copy of each volume. She is an avid fan and supporter of Ximphonic Versus, and the series has received endorsements from some of the biggest names in Video games and comics. From Santa Monica Studio, Sony, Blizzard Entertainment, Gamma Games, Konami, Square EniX, Mercurysteam and Image Comics. As well having received multiple perfect scores, and an endless amount of love and support from its readership. 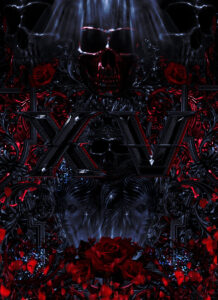 And all of this has been possible because of the amazing fans who have supported this fantasy series, set in a world beyond imagination. Also a great deal of thanks goes out to Jen King of Space Cadets Collection Collection, James Of All C’s Comics, Christopher of H-Town Comics and Illusive Comics In LA. They along with all the believers have made this a reality and Xing states “I couldn’t be more thankful”. This is only the beginning of this amazing journey and much is on the way! 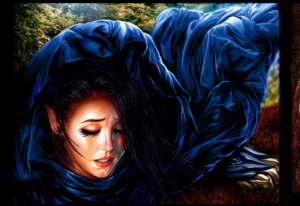 Xing went on to add, “In addition with our partners the Hollywood Powerhouse Global Genesis Group, we will be bringing the Anime series to TV screens worldwide. A stunning action figure line is already in the works, video game and much more.” 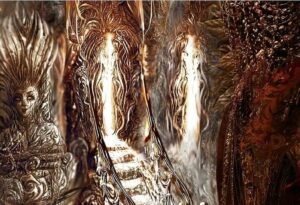 To get updates and stay up to date with Ximphonic Versus on FB, IG and Twitter via the links below: