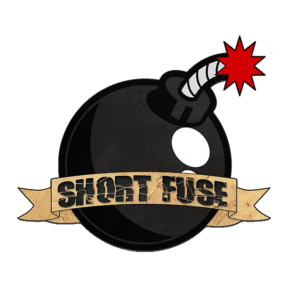 My name is Sean Mack and I am the Publisher of Short Fuse Media Group, LLC. I am writing you to ask you for your assistance in spreading awareness and shedding some light on the truth in a (so far) one sided and biased news story that is being circulated and beginning to gain traction.

The indie comic book publishing company, Short Fuse Media Group, LLC., is being attacked by Right Wing Groups, Self Proclaimed Christian Conservatives and popular Alt Right Celebrities for their decision to stand for equality by severing ties with a creator (Will Caligan) and his studio (Alpha Dog Studios) that Short Fuse had established a working relationship with originating from Short Fuse Media Group, LLC. utilizing its financial resources to help Alpha Dog Studios to print and fulfill Kickstarter Rewards on a campaign that they failed to deliver on. Ties were publicly severed with the creator and his studio recently after he made public statements that were deemed offensive to members of the LGBT+ Community resulting in an internal investigation by Short Fuse Media Group, LLC. regarding the context behind those comments. 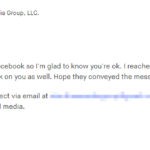 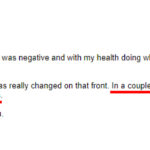 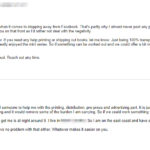 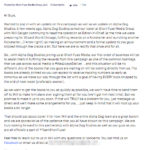 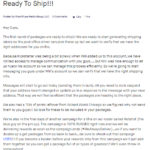 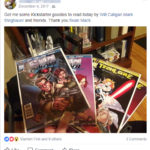 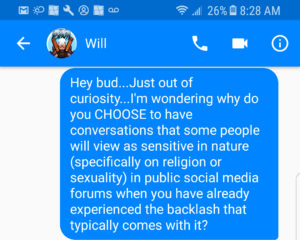 The following press release was issued via the Short Fuse Media Group Facebook Page after the separation:

Short Fuse Media Group, LLC. was founded on the principles of uniting all PEOPLE and embracing diversity. In order to maintain those principles, the decision has been made from our senior staff to sever ties with Will Caligan and Alpha Dog Studios, effective immediately as a result of comments that were made by Will that were deemed to be offensive by members of the indie comic book community as well as the LGBT Community.

Short Fuse Media Group, LLC. would like to formally apologize to the members of the indie comic book community, the LGBT Community and especially the current (and prior) members/talent of our roster who are also a part of the LGBT community for the length of time that it took to fully understand the scope of what had taken place and act on this accordingly as again, we support and respect all PEOPLE from ALL walks of life.”

Joining into the fray of the attack was the right wing conservative media company, PJ Media posting this slanderous and non-factual article on their website.

Soon after the report was posted, what had initially been limited to a niche Facebook community, began to spread to other social media platforms as Short Fuse Media Group, LLC. found itself coming under attack by the likes of Youtubers like “Just Some Guy” (Chris Baylis) with moderately sized followings (https://www.youtube.com/watch?v=xg8IE7CvbLg) as well as celebrity Alt Right Activist/author Vox Day who posted “SJW attack on Christian veteran and our response” even though he also confirmed in his own video that even though he didn’t know the full scope of the story, “he didn’t care.” Vox Day also noted that he had been in contact with Will Caligan and proposed a campaign to his followers to publish and help Will while also to “add another SJW skull to his collection”. 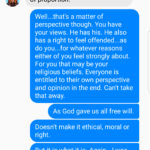 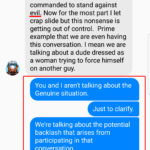 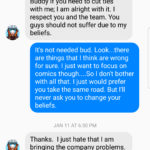 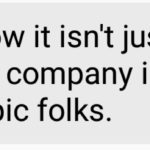 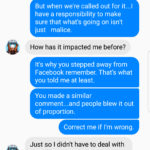 This was never an SJW issue, an issue of a veteran being terminated, or an issue about religious beliefs, “free think” or freedom of speech as it has consistently been made out to be. This was always about one man being accountable for how he presented himself in the public and how his association with a company that was providing support to him was affected by that presentation.

Short Fuse Media Group, LLC. stands by its initial statement that “we respect and support people from ALL walks of life.” As evidenced by Will Caligan’s public and private comments as well as his newly acquired associations with groups that have no interest in showing any form of equality amongst ALL people, we are proud to have validation that we made the right choice in severing ties with Will Caligan and Alpha Dog Studios.

This is merely a statement of facts that can be proven to contradict the story that is currently being circulated. I am perfectly fine with the contents of this message being edited and formatted for any circulated form of publication. Additionally I am also readily available to answer any further questions regarding this matter for additional reporting on articles or for actual interviews on the subject on behalf of Short Fuse Media Group, LLC. if the need arises.
Kind Regards. 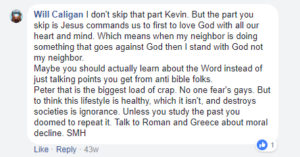